“I kind of miss the days when you saw The Grinch and Charlie Brown’s Christmas once a year at Christmas, and cartoons only on Saturday morning.” Me too… 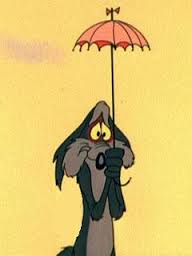 I loved Saturday morning cartoons and other programs as a child…yeah, that’s it, only as a child.
I even willingly (more or less) went to bed Friday nights so I could get up early to watch cartoons like:
Bugs Bunny/Roadrunner Hour, 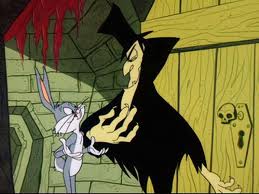 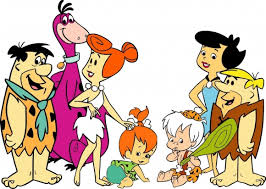 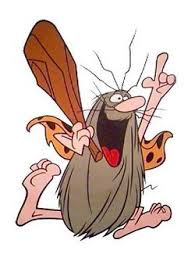 Josie and the Pussycats (ok, they went to outer space;
smart, getting a bigger audience share), Shazam!,
Superfriends, Batman, Superman,Grape Ape,
Fantastic Four, variousCaptain Caveman,
Harlem Globetrotters, Schoolhouse Rock,
The Addams Family (the ill-fated cartoon version),
Return of the Planet of the Apes, Land of the Lost,
The New Shmoo, The New Adventures of Gilligan, 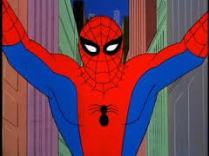