Last September, I had the honor of being a part of the Baltimore Book Festival. Seated to my right was a lovely young woman from Pennsylvania, who’d traveled down for the day to take part in the author’s tent as well, meeting, greeting and signing books. Her pen name is Jax Jillian and she is the author of “Larkin’s Letters.” 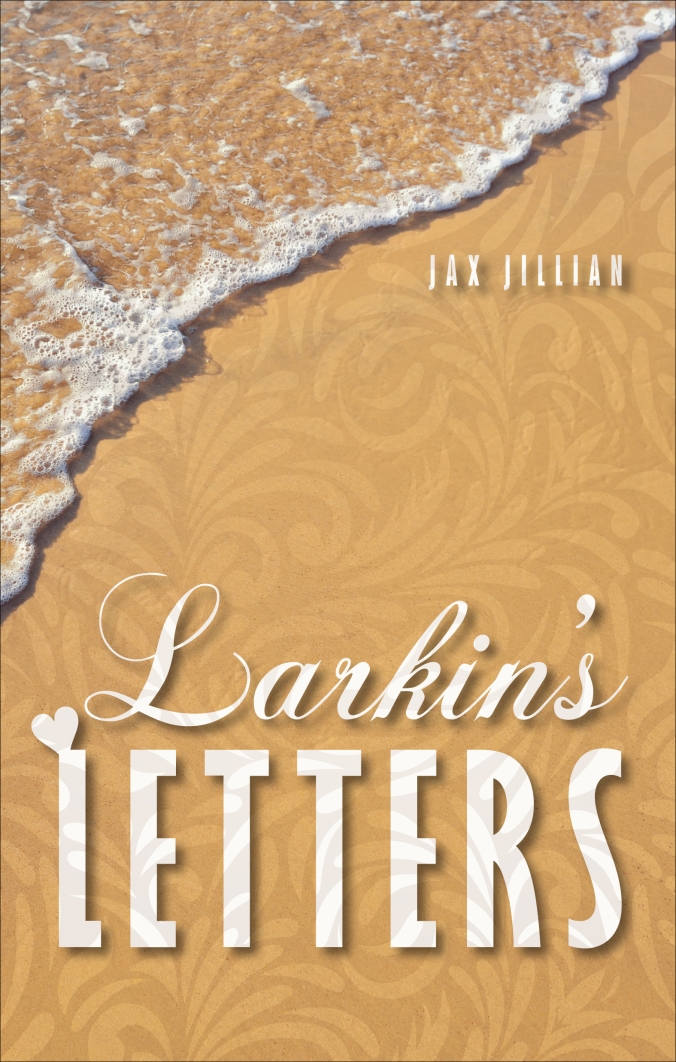 Book Synopsis:
As Ryan Boone struggles to come to grips with not being able to keep a promise he made to his dying wife, Larkin’s Letters propels readers into the mind of Ryan as he struggles with frequent visits from her ghost and a series of letters she left behind. Ryan worked hard to become one of Hollywood’s most sought after actors, but no matter how busy or famous he became, he always remained loyal to his childhood best friend, Larkin James. When Larkin is diagnosed with leukemia, Ryan sacrifices his career to be by her side and in turn realizes how much he had always loved her. Throughout Larkin’s sickness, Ryan promised her he wouldn’t let her die alone. But we learn that not all of our promises are within our control. 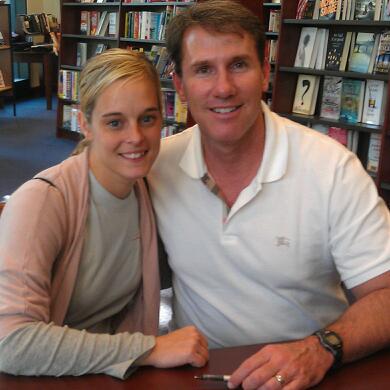 About the author: Jax Jillian released her first novel, Larkin’s Letters, in June 2013, via Tate Publishing Enterprises.  The book was inspired by her love for modern day love stories, especially those written by Nicholas Sparks and James Patterson.   When she read Patterson’s Suzanne’s Diary to Nicholas, she got the urge to write her own love story.  She lives in Philadelphia with her husband and son and is currently writing her second and third novels.  Jillian also dreams to one day adapt one of her novels into a screenplay.

Excerpt:
Ryan Boone sat on top of the lightning-white sand dune underneath the darkening sky as the sun was starting to set over the New Jersey Shoreline.  This was the first time he came to this spot since…since…well, he still couldn’t believe what had happened.  It was late March 2013, and there was a crisp, chilly breeze in the air.  He should have brought a sweatshirt with him, he thought to himself.  Wearing only khaki shorts, flip-flops, and a gray Harley Davidson T-shirt adorning his 6’2” muscular frame, he was still used to those warm and sunny California springs.  The storm clouds were getting closer and closer.  It’s going to be a big one, he thought.
There were about a half-dozen shrieking seagulls circling overhead, but there was something refreshing about the sounds of their screams.  It was a familiar sound, one that he grown accustomed to over the past year living here.  Ryan threw out some pieces of bread for his old friends.  “Sorry, I haven’t been here in a while,” he said.
He looked out into the surrounding unsettled Great Egg Harbor Bay and noticed it was empty.  All the boats had docked due to the impending storm. But it was fitting.  He didn’t really want anyone around right now.  All he wanted was just him and these letters he held in his pocket.  As he grasped the envelope and pulled it out, he felt his hands shaking.  Why was it so hard?  Why couldn’t he just open it?  For the past year, he had been as strong of a man as any man could possibly be.  But now, this envelope, this piece of paper, was breaking him down.
He started at the sealed envelope for a moment before placing it back in his pocket.  He noticed the corners had slightly folded over and the blue ink that read “Ryan” on the front had faded a little bit.  It had been two months since he got the letters, and it looked like they had been through a war, just like he had been for the past year and a half.  They had constantly been in and out of his pocket every day with his every intention of opening them, but he had yet to.  Every time he looked at them, he felt sick to his stomach.  He began to think about how he got to this place in his life.  The last two years had been the best years of his thirty-six-year-old life, but now he was in the darkest place he could ever imagine.  He was in hell, he thought, and he couldn’t imagine that a heaven even existed.
Links:
Website: jaxjillian.tateauthor.com
Twitter: @jaxjillian
Facebook: facebook.com/JaxJillian
Goodreads: www.goodreads.com/author/show/7089784.Jax_Jillian
Google+: Jax Jillian
Blog: jaxjill.wordpress.com