I suppose the easy answer is we look for what we think of as romance.

So with that being said, what is it about romance novels that lures you in and keeps you coming back for more?

After all, there as many types of romance as there are novels about it, right? Or is the answer much simpler than that?

I dabbled in romance in both Fireflies and Hope From the Ocean but they weren’t what you may think of as typical and both stories weren’t what I or anyone else would classify as romance novels.

In Fireflies, there are several romances going on all at once; the romance between Fagan and Mary–young, innocent romance that was reigned in by moral duty, tradition and religion on one side (Fagan) and by fear, doubt and shame on the other (Mary) but when released from those bindings, and under the promise of marriage, that simmering pot of pent up wanting exploded. However, the emotional attachment and the twinkling fuse that burned it’s way to the boom was where the romance truly lived.

Then there’s Teagan and Eli. Best friends since childhood. Their dance to romance was far longer than most and by the time they finally looked deep into each others eyes and saw it looking back at them, they’d walked hand in hand in their hearts for years and never even gave it a second thought. However, the barriers between them were indifference, comfort and personal goals (Teagan), and fear of rejection and self doubt (Eli), that ultimately didn’t come to light until they thought they’d lose each other. How romantic, right?

Finally, the romance between Owen and Sarah, the parents. They’d loved each other a very long time and raised seven children together but they were able to maintain that bond and tenderness that takes a lot of work over time–trust me, I can speak from experience on that one! However, Sarah made if perfectly clear after Ennis was born that she wasn’t having anymore children. I don’t need to tell you what that statement meant in 1881. Owen understood and loved her enough to live with her decision…for six years.

The main elements of a good romance, at least in my opinion are an undeniable attraction and obstacles. There must be hurdles and detours and crisis and something keeping the lovers apart or even tearing them apart in order for that fuse to smolder and slowly burn it’s way down to that boom.

Romance isn’t all messy hair and pounding hearts. It’s listening to someone speak simply because you love the sound of their voice–even if you haven’t heard a word they’ve said. It’s waiting on the front porch for them and watching them through the window as they put on their bonnet and gloves–or flip flops and baseball cap. It’s the lump in your throat the first time you dress for your first date, that stays there until an hour later when the other person is smiling and engaged in conversation with you and your eyes repeatedly meet…and then glance awkwardly aside and you’re so happy that you don’t even notice the lump is gone.

Here is one of my favorite little snippets of romance from Fireflies:

Fagan was for the first time in his life, taken completely by surprise and he was unguarded and unprepared for such a thrill. “Oh Mary Olsen I do love you with all of my heart,” he thought to himself as he glanced over at her dainty profile peeking out from beneath her bonnet. He watched her pout as she spoke and committed to his memory every wave and shade of gold in her hair, as it flowed from beneath the cream colored cloth of her bonnet, downward to her bustle.

“There it is Fagan. Can you hear the water flowing? It’s just beyond those trees,” Mary said as she released his arm and dodged ahead of him a few paces. They’d never traveled alone this far before. She passed through the leaves looking more like that garden fairy than ever. “Come Fagan!” she added as he caught up to her and she reached out and took his hand, just as the foliage opened to a freshwater stream a few yards away. A low thin branch had taken his hat but it was a small sacrifice to make as not to let go Mary Olsen’s hand.

Here’s an example from Hope From the Ocean:

By Friday evening, as his carriage pulled him around the house to the back garden that surrounded it, he spotted a light coming from the sun room, which illuminated the pale oval jewel that was Sarah’s face, reading in Rachel’s chair. Owen thanked Martin quietly and stepped toward the door like a mouse, watching in the darkness as Sarah slid her finger beneath the top of a page and pushed it to her left.

By the time he realized how long he’d been watching her, he had lost track of exactly how many pages she’d swiped over and she raised her right hand to rub her eyes. He decided it was long enough and tapped lightly on the French doors for her to unlock them and let him in.

“Good evenin’, Doctor Whelan. I hope ye don’t mind but I found this book in my room this evenin’ when I returned from my bath and I borrowed it,” she said in a tone barely audible over the glow radiating from her milk and honey cheeks.

Now here’s a completely different take on romance from The Blue Diamond:

“Protecting your investment?” she said softly, barely able to open her eyes.

“Oh for goodness sakes woman, do you ever shut up?”

“The truth is Maddox; I rarely speak unless I have to. When you live with three other women who are lively, brilliant, and beautiful and full of life, you have to find what your strengths are.”

“And what is it that you’ve found?”

“Making sure they can remain all of those things—for as long as I can.”

“Protection, strength and the preservation of all of those things—is that what you’re saying?”

“Don’t you see Maddox? Your precious fifty thousand pounds isn’t only for my neck, you’re holding the noose for four lives in your hands.”

Ivory closed her eyes and Carbonale pulled the cloth away from her face. He sat there, leaning over her and saw her completely, for the first time. He was awed at the beauty in her plainness but more so at the glimpse into her he’d just seen that left him longing to see more. Her scars, blisters and bruises faded before his eyes, and the true nature of her spirit lay before him. He was caught unawares when he found his hand brushing wisps of her sun bleached hair away from her forehead and found the lock of hair which had been whipped off and caressed it between his fingers.

“Maddox you damned fool, let it go. She’s just another pirate. She’d sell you out for fifty thousand pounds as easily as you’ve done her,” he whispered to himself.

He stood slowly and straightened the robe to cover her. After a moment of reflection as he gazed down at her, he exhaled and pulled the sheet up as well. He rubbed his brow and took a deep breath, then backed up into the chair and sat on Lasher, who let out a horrible squeal and dashed under the bed.

“Dammit Lasher,” he said in a whispered shout and a moment later, heard a light knock at the door. 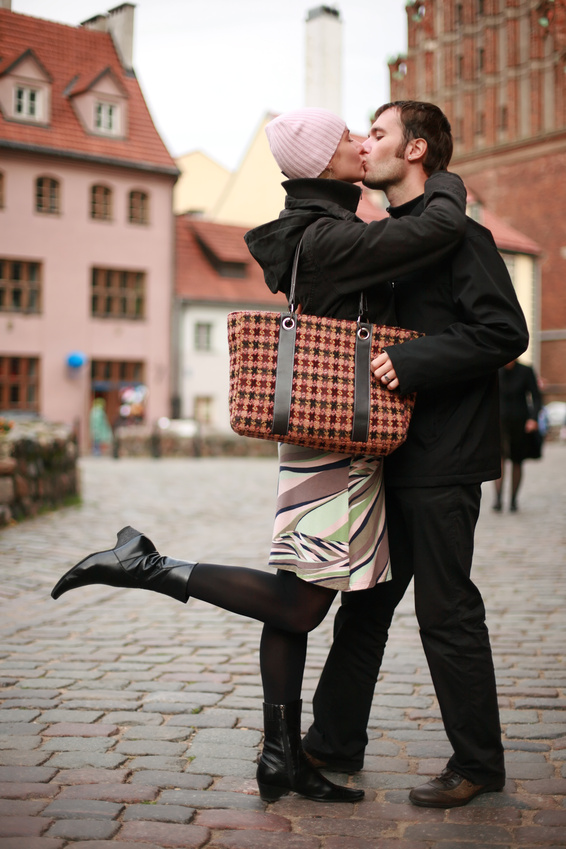 5 thoughts on “What Do You Look For In A Romance Novel?”

Somewhere in the cosmos